Mid-Century Productions • Mid-Century Productions programs "mini film festivals" that have screened rarely seen international films from cinema's most explosive three decades—the 1940s, 1950s, and 1960s. San Francisco Chronicle film critic Mick LaSalle has extolled Mid-Century's screenings of French film noir over the past six years—calling its annual festival, THE FRENCH HAD A NAME FOR IT "a total game changer in terms of how noir, both French and American, is perceived."

HAFIZ KARMALI• International Theatre Director. With extensive photo and video imagery, the site presents the colorful and creative work of Hafiz Karmali, known for his highly stylized form of dance-theatre inspired by art history and devotional in nature.

The Friends of 1800 has focused on the preservation of significant historical buildings, landmarks and the architectural heritage of San Francisco. Their website documents the group's advocacy work beginning in 1997 to block the demolition of the Fallon Building, since incorporated into the SF LGBT Center. The site provides a complete list of SF Landmarks and Historic Districts, as well as updated news on San Francisco's moviehouses. 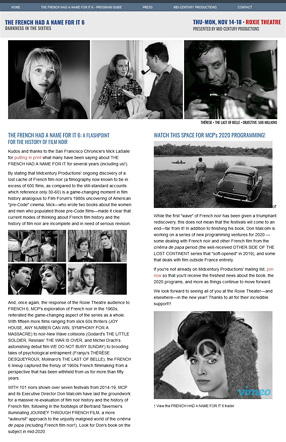 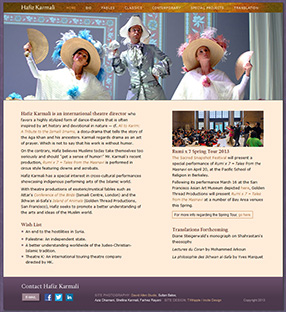 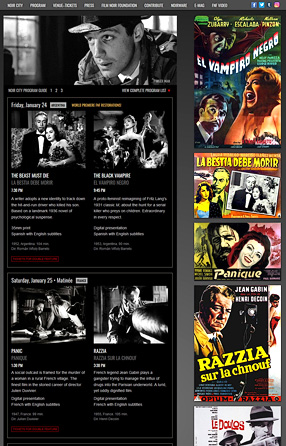 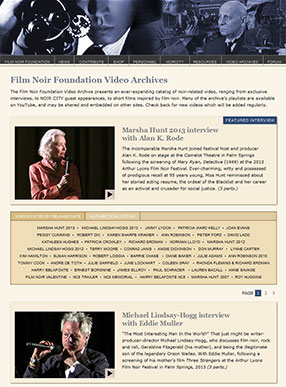